There’s something I’ve been feeling a bit bad about. I think I may have turned my boyfriend into an imaginary character. I mean, he still exists as a real person – I know this because he is actually there when I wake up, unlike that sexy Napoleon I dream about sometimes. But I think he is also now a character in a sitcom I might write one day. A sort of heightened, nerdy version of his own self.

For some time now I have been jotting down his sayings. Every time he comes out with something funny or odd I write it down. I only first considered it might be a strange thing to do the other day when I paused him mid-flow like a DVD so I could jot down something he’d just said and then laughingly read old bits out to him like I was reading him extracts from a book I love: “My Dad and I picked up some budgerigars in that lay-by once.” And “How are you? How’s the dimple between your nose and your top lip? What’s that called – your fulcrum? How’s that?” And “I think I got caught speeding tonight. If I get three points on my license and a hundred quid fine I’ll probably take it out on you sexually.”

The funny thing is, he couldn’t even remember saying any of them, and there I was telling him he had definitely said them and qualifying why they were funny. I felt like I was the weirdo. Even though he had been the one to say: “The last thing you need when you’re doing your make-up is a Charles Manson lookalike flitting around your shoulder like a phantom.” And “Baby, we’re not going to fall out over the reinterpretation of Sherlock Holmes, are we?” And “I’d never had a tomato til I was 19. Then I had a cherry tomato and was hooked.”

Most of the time I am able to jot it down subtly without him knowing, but every now and then I have to ask him to repeat what he’s just said, and let on that I want to steal it. “Capture its brilliance” is how I word it, but I think he knows me well enough to know my magpie brain is thieving. I can’t bring myself to ask if he minds just in case he says ‘yes’ and I have to stop.

I’d miss stuff like this:
“I don’t know too much about William II except he was killed in a forest by an arrow. But you’re not seriously telling me it was a hunting accident – ‘Oh. I’ve accidentally killed the King of England.’ – Suspect.” …Ten minutes later: “It couldn’t have been a hunting accident. It’s bullshit.”

I’d forget the throwaway lines: “I fancy some Danish prog rock. It’s not very chilled, so you better adjust your nutsack.”
And “If you ever want to break up with me, make me tea in this mug. Something about its ergonomics makes me violent.”
And (to a hole in the wall): “Sorry. For a moment I thought that was a mirror and I was invisible.”

I worry for our future. I can handle the guilt of stealing his essence. I can handle him thinking I’m weird for loving his weirdness. But what if I ever wrote something that was only good because his lines were in it? What if I made money out of him that should by rights be his? How would we sort that mess out?

Hmm. Maybe I should get him to sign something waiving his rights to his own words; blindside him with a nice dessert or something…

I certainly won’t make him tea in the wrong mug til I’ve got a whole series-worth out of him. 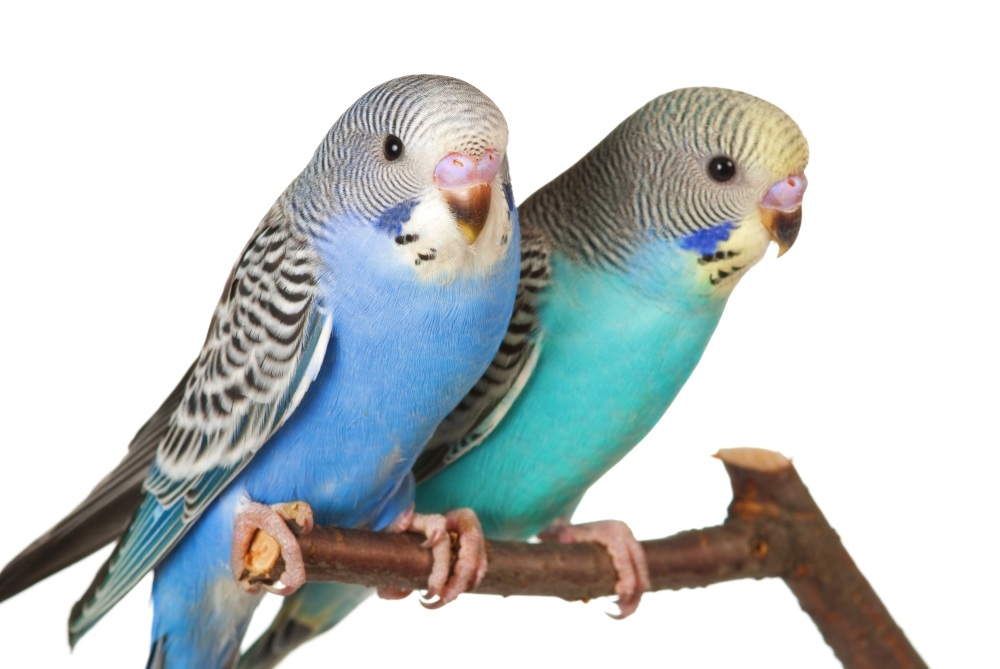