Sadie is co-Founder/Artistic Director, playwright, and actor of theatre company Old Trunk, founded with her partner Sarah Mayhew to create strong roles for women. Her plays have been performed in Washington DC, Sydney, Melbourne, Rome, Oslo, Edinburgh, London, and around the UK. She received her first commission to write a play tackling the Essex Girl stereotype for Queen’s Theatre Hornchurch in 2019. Stiletto Beach went on to be a great success, with Queen’s Theatre going on to win Best London Theatre 2020 in The Stage Awards.

Sadie has represented the arts at the House of Commons, appeared in the Sunday Times Magazine as a company “making waves”, in The Observer as a Pick of the Edinburgh Fringe 2015, pick of the Edinburgh Fringe 2016 in The Herald, and in The Washington Post as Best Theater of 2018. Old Trunk’s patrons are Jenny Eclair, Phill Jupitus, and Deborah Frances-White. READ MORE.

Her plays for young people include: Moonshadow, The Home, Pirates!, Fortune Wood, The Isles of Narang & Karnamoom, & Not So Goodfellas.

A feminist fireball, upending the Essex girl stereotype & then some… 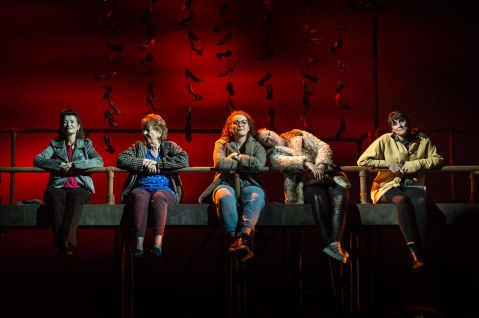 International success Pramkicker is an unflinching look at what it means to be a modern woman. Sadie played Susie. 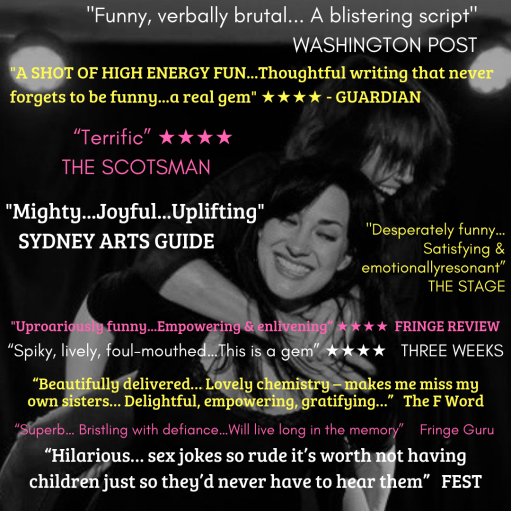 Fran & Leni was written for the 40th anniversary year of Punk. Sadie played Leni, and was nominated for Best Actor in the Manchester Fringe Awards, as well as Best Drama.

Fran & Leni is a full-throttle tale of escape and lifelong friendship. READ MORE. 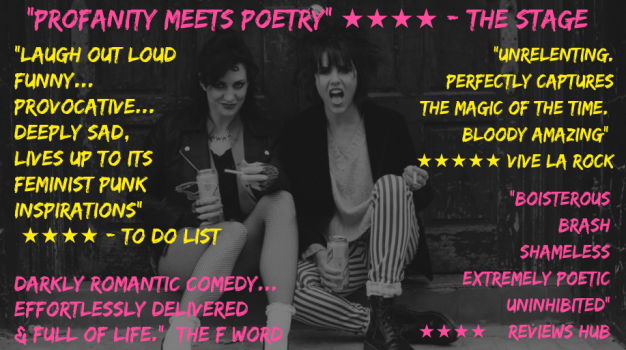 INTERVIEW ABOUT GIRL PUNKS WITH SADIE IN THE HERALD 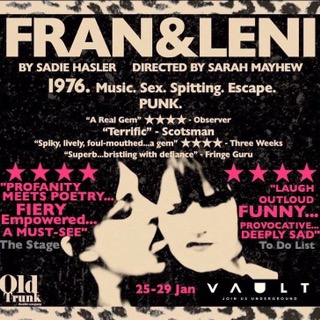 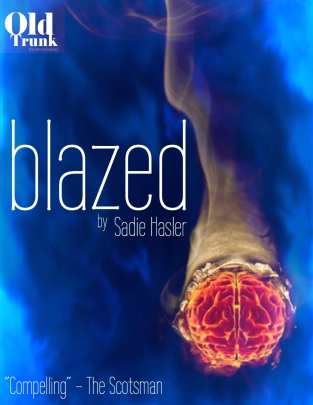 THE BASTARD CHILDREN OF REMINGTON STEELE

Opened at Camden People’s Theatre in 2012, had a sell-out run at Leicester Square Theatre, then was reprised at Underbelly Edinburgh in 2014, with its companion play The Secret Wives of Andy Williams.

“Guffaw out loud funny. Sadie Hasler’s The Bastard Children of Remington Steele is proof that British fringe theatre must be cherished…where all the interesting and off-the-wall ideas are.” – Jenny Eclair

“Outstanding. This is a completely original masterpiece of a story…Hasler takes words and turns them into comedic poetry in motion leaving the audience falling about laughing with the crazy hilarity of it all. Turning language on its head, reversing everything and making poignant statements with such a quirky twist ensures the language is both sophisticated, and most importantly brand new…has restored my faith in new writing. I absolutely wait with baited breath for the next show she produces.” – Fringe Review

“One play not to be missed” – Broadway Baby 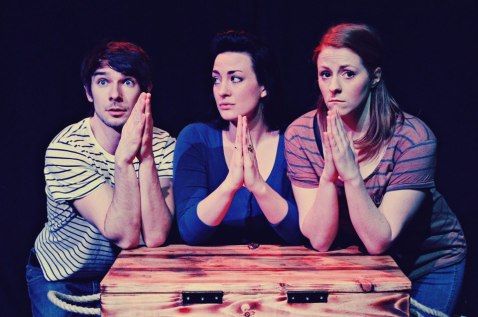 THE SECRET WIVES OF ANDY WILLIAMS

Opened at Camden People’s Theatre in 2013, went to Village Green Festival, then alternated to critical-acclaim with The Bastard Children of Remington Steele at the Underbelly Edinburgh 2014 with the support of Arts Council England. 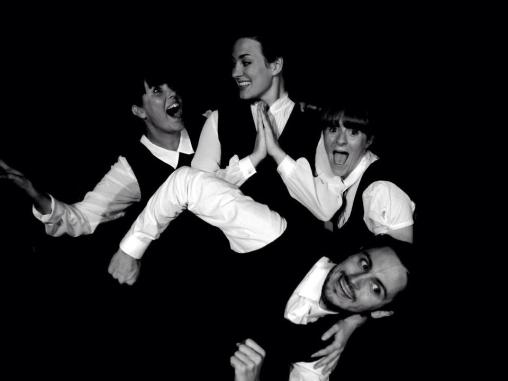 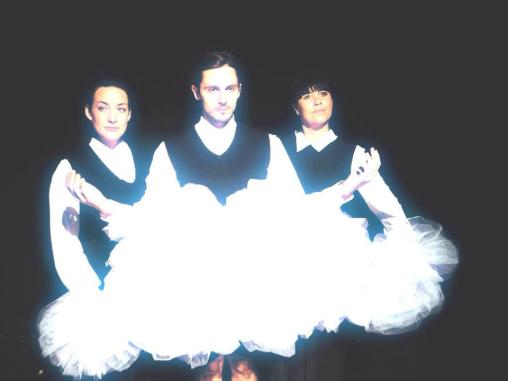