What do you do when you see a violent act? Do you step in? Or do you pass by like nothing’s happening and let the events spiral unimpeded? Do you even, if you’re honest, glaze over and feel a bit like you’re just watching telly, and feel that coal of voyeuristic pleasure light up somewhere dark in your gut? Do you act, or do you watch?

I had a day last week where two separate but similar occurrences cleft my instinct in two. I was busy setting up for Village Green Festival with the burly dudes who were putting up my theatre company’s tent. (Or rather I was sat scrunching my toes into the grass while they bashed tent pegs as big as carrots with a cartoon mallet.) I heard shouting from across the street – two men arguing, with increasingly horrible threats. One of them was trying to walk away while the other was ranting. I did what most people would – earwigged the hell out of it while trying to look like I couldn’t hear anything. I didn’t sense ‘actual’ violence. Because I am a naive twonk who goes around oblivious to stuff until it whams her in-between the eyes.

Anyhow, five minutes later I found myself calling the police because one of the tent dudes pointed out that the one walking away was covered in blood. His head was beaten in. I squinted, and almost vomited in horror. I was not wearing my glasses so things at a distance were a bit of a blur, plus was wearing sunglasses so colours were all neutralised and brown. In all my ‘innocent’ earwigging I had not clocked that his skull was pouring. I also – in my busy, distracted, ‘watching a pretty tent being put up’ daze – hadn’t clocked that the beaten man sounded like he had learning difficulties of some kind. My brain had somehow filtered out certain specifics and allowed me to just tut at ‘the sort of people who row in the street’. Stupid girl.

The mess was soon tended. The police came, took away the vile creature who felt it was ok to keep coming at a man who clearly couldn’t defend himself; who was shouting murderous threats involving testicles, dismemberment and an eternal unrest with no nads on. The bleeding man was nursed and calmed and taken away too, shivering with shock and bewilderment. My tent dudes finished their job, and I suppressed my palpitating heart and began to have fun again. How quickly we cast off events that don’t directly pervade our own lives. We’d never get on with stuff nor be happy if we didn’t.

Laters that night, on the walk home I observed another fracas out in the street, though this was far less violent, but more insidious somehow in what it implied about the relationship of the two people concerned. The violence between the men that morning had the air of a spontaneous mess bubbled up on the spot, a male ego affront taken way too far, but the evening’s to-do, though more muted and tame, had the air of a long-lived abuse, almost casual in its continuation. A woman who kept going back to the same man even though he beat her. There’s lots of them about. I suspect I’m made of enough stoic idiocy to put up with it for a bit too if I loved someone who saw fit to punch me. Some people are built to withstand the fucking obvious.

We saw a woman getting pushed out of a car while her character was blasted with sexual allegations. Then her boyfriend got out of the car to fling some final niceties at her. I saw my friend’s back bristle and his hands flex and I thought “Uh oh. He’s about to be noble.” I tried to keep him moving while he faux-casually inquired if everything was alright. The man squared up to him, I said something vague to fob him off and we kept walking. I am ashamed to say my mental calculations at that moment wanted my friend safe and I didn’t care if a lady was being strung up for flirting with Big Dave. Sometimes love outweighs morals and in a quickly-gauged situation like that looking out for friends often trumps ‘doing the right thing’. I wasn’t about to see my friend’s nascent law career ruined by being given a rugby nose just because a stranger had had too much to drink and fondled the wrong groin. (Does that make me a bad woman? Should ‘sisterhood’ come before the safety of friends who’ve earned your loyalty and love?)

The car of men drove off and my friend went over to the woman who was tottering off on the other side of the road. She told him through a nose bubbling with blood that he was mad to get involved, that she’s dealt with worse, and that he would be killed for getting involved. She begged us to leave her alone and strode off like an Essex amazon. We followed her from a distance to make sure she was safe, my friend called the police, and only when a friend of hers appeared out of the shadows to lovingly berate her for being dumb enough to keep going back for more, did we peel away back into our own evening.

Both events left me unsettled.

Because I couldn’t tell what was right. Was it a good thing that I am still innocent enough not to have spotted the danger in the first situation, or does it make me irresponsible and unhelpful to good people who might need me? Was I right to not give enough of a fuck about the woman caught in an abusive relationship when it might see my chivalrous friend get a clout, or worse, or does it make my morals weak and fickle?

It seems that if we are in a position to change things, to make things better, then we should. Easy. And if we would make things worse, then we should hold back. Fine. But what if the outcome is uncertain, what if we can’t be sure our efforts will glean the right results; then what? I suppose we just are left to act on instinct; that thundering stream of potential chaos; that part of us which causes all the trouble in the first place. 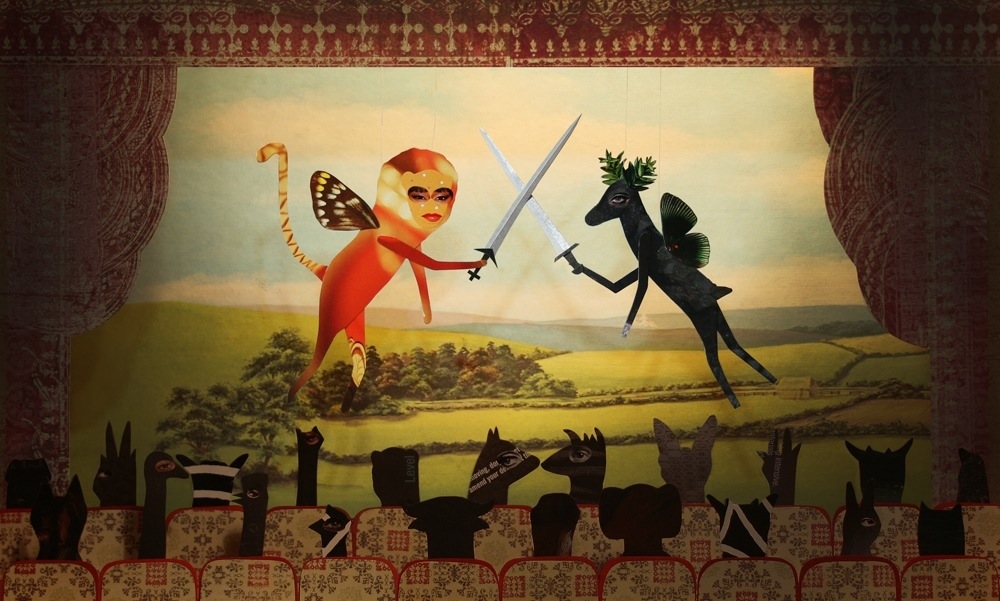